Question 1.
Determine whether the following measurements produce one triangle, two triangles or no triangle. ∠B = 88°, a = 23 , b = 2. Solve if solution exists.
Answer:
Using sine formula 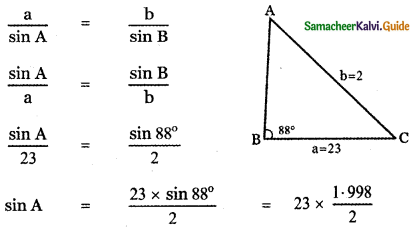 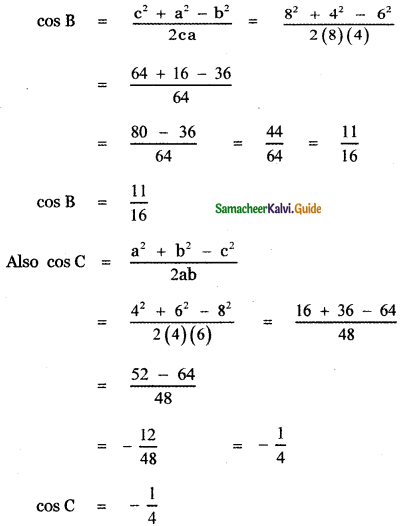 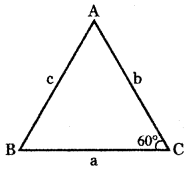 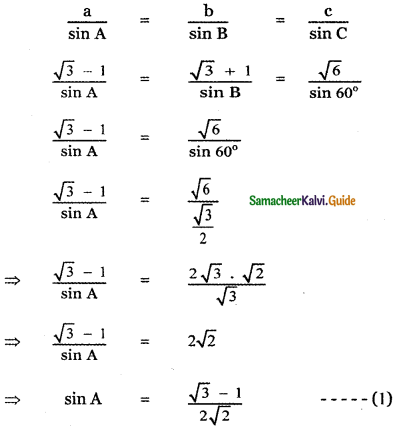 Question 4.
In any ∆ ABC, prove that the area 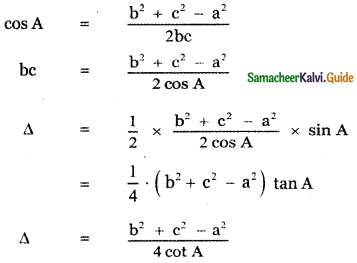 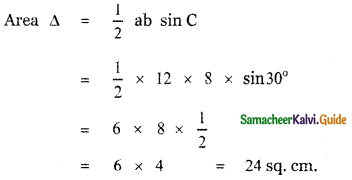 Area of the triangle ABC 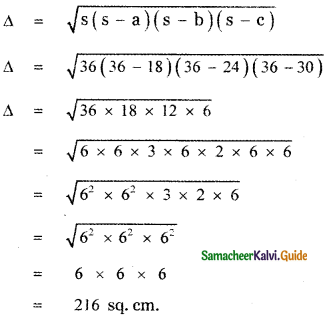 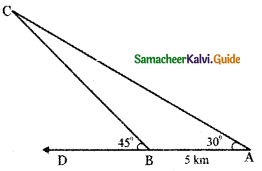 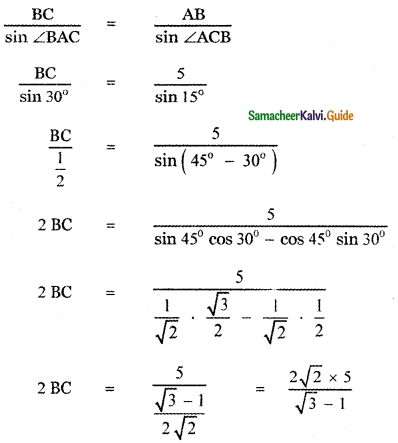 Question 9.
Two Navy helicopters A and B are flying over the Bay of Bengal at saine altitude from sea level to search a missing boat. Pilots of both the helicopters sight the boat at the same time while they are apart 10km from each other. If the distance of the boat from A is 6 km and if the line segment AB subtends 60° at the boat, find the distance of the boat from B.
Answer:
A , B are the positions of the helicopter above the sea level. 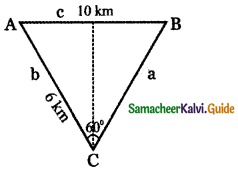 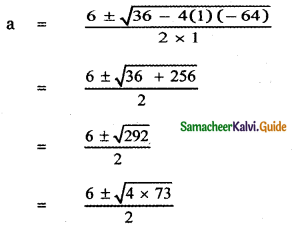 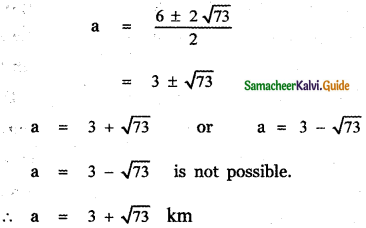 Question 11.
A farmer wants to purchase a triangular-shaped land with sides 120 feet and 60 feet and the angle included between these two sides is 60°. If the land costs Rs.500 per square feet, find the amount he needed to purchase the land. Also, find the perimeter of the land.
Answer: 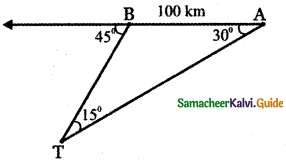 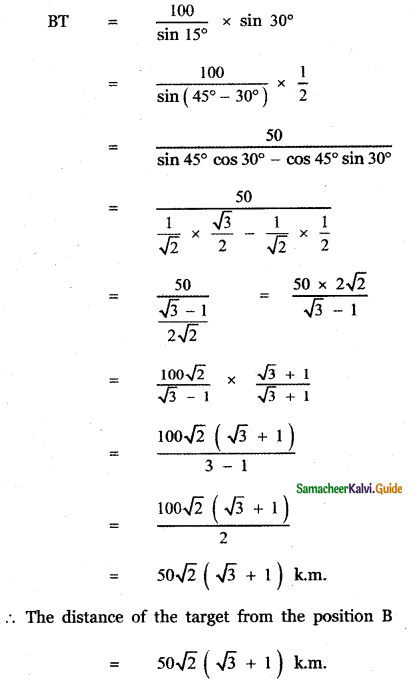 Question 14.
A man starts his morning walk at a point A reaches two points B and C and finally back to A such that ∠A = 60° and ∠B = 45°, AC = 4km in the ∆ ABC. Find the total distance he covered during his morning walk.
Answer: 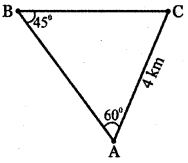 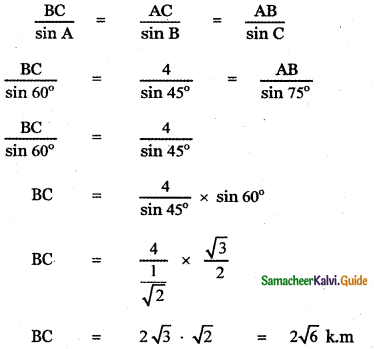 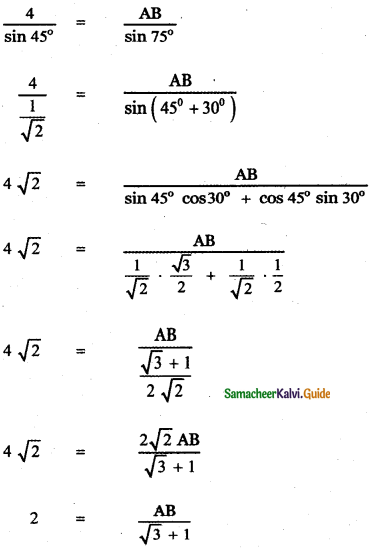 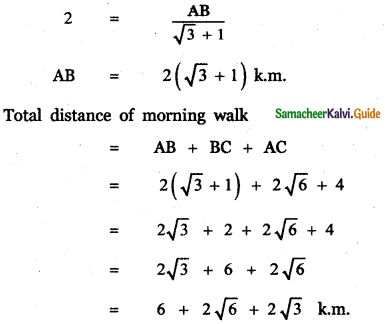 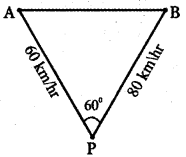 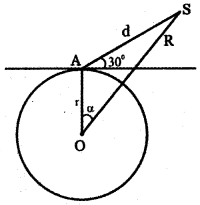 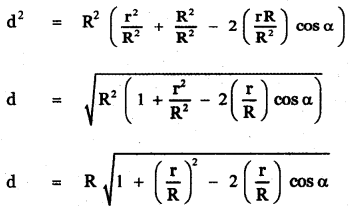